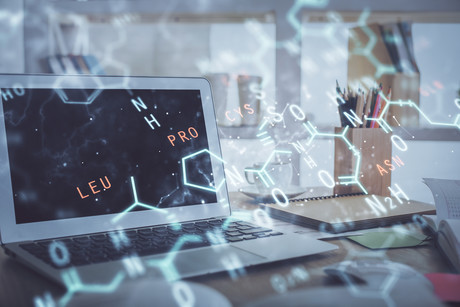 Edith Cowan University (ECU) has migrated 96% of its workloads from a half Windows-based, half Linux-based arrangement to Microsoft’s Azure.

The move is part of a digital transformation project that aims to enhance ECU’s organisational agility, improve student experience and reduce IT operational costs.

“We’ve migrated nearly 400 workloads into this environment, and those 400 workloads include all the major applications, from financial, payroll, student management and identity, which are critical to the university,” Forte said.

“We also have migrated a number of workloads to an on-prem Azure Stack environment, because of specific requirements around latency and device proximity.

“We’ve also got our analytics and our data warehouses in Azure. There’s a whole host of other subsidiary applications that hang around those main ones. And most of those are not Microsoft based. They are Linux and Oracle based,” he added.

“So it removes the perception that says that you can only really run Microsoft stuff in Azure, which isn’t actually true.”

Microsoft Office 365 is used across the campus, and ECU is rolling out Teams and Teams Telephony; more than 1000 users have already migrated to the communication tool. The university is also testing Surface Hub 2, Surface Pro and Surface Go devices in the learning environment.

Forte is also looking to refresh ECU’s documentation records management through wider use of Office 365 and SharePoint. He’s also experimenting with Azure artificial intelligence services such as chatbots.

“We’re seeing greater than 60% reduction in operating costs” as a result of the move to Azure, Forte said.

A program enabling young people aged 14–18 to share views with experts from UNESCO has now...

Principals from 10 NSW public schools have met, with the goal of driving improvement in schools...

Schools in WA have been invited to apply for a second round of clean energy funding to help them...