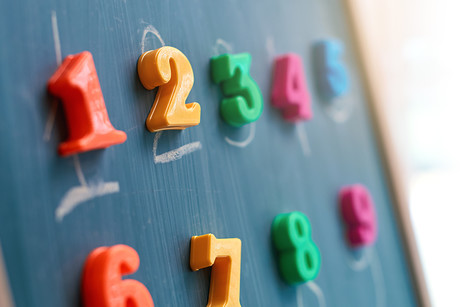 Not surprisingly, there has been a huge uptake of online learning tools in the last two months, with teachers and IT staff forced to find new delivery methods and ensure education continued with minimal interruption.

There’s no denying that the last six weeks have been a trying time for everyone — especially those in the education sector. According to UNESCO, the temporary closure of educational institutions globally has impacted 90% of the world’s student population, along with teachers and parents.

When you think of the level of change required to facilitate continued learning in such a volatile environment, it’s credit to the nation’s education departments, teaching staff and IT teams that a move from classroom to lounge room was handled as effectively as it was. Of course there were issues, but ask any industry to respond that swiftly to a completely new delivery model and it would undoubtedly struggle.

Online learning management platform Canvas has been tracking the changes globally and recently released some numbers that bring only part of the scope to light.

According to Canvas, in March 2020 alone:

The company highlights the positive benefit of building a community, especially in times of isolation. Its users seem to agree, with 19,000 sharing insights, comments, videos and other helpful tips, in addition to accessing educational content. Those same community pages saw a 300% increase in activity over the annual average during the one-month measured period alone.

Of course, this is just a snapshot of one vendor’s user base, which is not necessarily reflective of the overall situation nor characteristic of the almost four million students currently enrolled in our school system. The numbers also only cover the initial stage of COVID-19 response, prior to the implementation of more restrictive conditions across Australia. But, as far as indicative numbers go, the move to online was swift... and potentially here to stay. With some degree of out-of-school education set to remain in many states for the next few weeks at least, it seems we’ll all need to get comfortable with the newest mode of teaching for a little while yet.