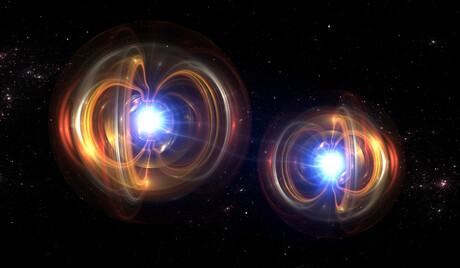 New South Wales is to strengthen its position as a world leader in quantum science and technology, with a $1.5 million funding injection into two landmark research projects.

Minister for Jobs, Investment, Tourism and Western Sydney Stuart Ayres said the projects will create commercialisation opportunities for defence-applicable technologies and open up dozens of new jobs for the sector.

“These projects will lead to greater opportunities through increased collaboration between NSW defence industry and academia to commercialise defence-applicable technologies and create jobs for the people of NSW,” Minister Ayers said.

“The projects will be tasked with developing two game-changing prototypes with encapsulated quantum devices within a 24-month timeframe,” Durrant-Whyte said.

“This will enable the creation of partnerships with the defence industry and drive further investment in NSW defence R&D.”

The second project is investigating the development of secure communications through the use of bright source single photon emitters with applications in distributed quantum keys.

Both prototypes will have TRL 4-6 (technology readiness level) and clear commercial application.

The projects will be funded through the Defence Industry Quantum Research Consortium — an initiative of the NSW Defence Innovation Network (DIN).

The NSW Government, through the Office of the NSW Chief Scientist & Engineer, has committed $1 million of the total, with the remaining amount committed by the Commonwealth Government’s Defence Science and Technology (DST) Group.

The Law Council has called for better safeguards to improve efficiency and protect rights when...

While governments including Australia's have made digital transformation a high priority,...