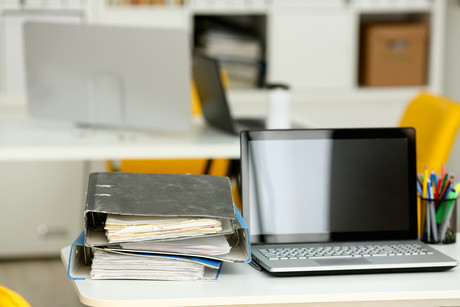 Australia's ICT industry has been the least affected by the unprecedented slump in online job listings as a result of the COVID-19 pandemic, topping the charts of the industries with the most vacancies in April.

The federal government's official Vacancy Report for April 2020, an analysis of job advertisements listed online during the preceding month, found around 7100 listings for ICT professionals in April.

This has allowed the sector to take over from the category of general inquiry clerks, call centre workers and receptionists as the industry with the most job advertisements among all 48 detailed occupational groups covered in the report.

A look at the trends per occupational category shows the biggest impact on the overall ICT sector was felt at the technician and trade worker level. Demand for engineering, ICT and science technicians fell 47%, year-on-year, while demand for electrotechnology and telecommunications trades workers was down by 43%.

But job listings for ICT professionals also fell 38% and listings seeking health, education, ICT and other managers shrank by 36.6%.

Economy-wide, job listings have fallen to the lowest rate since the monthly series began in January 2006.

The report notes that the report does not reflect the total number of job advertisements in the labour market because it does not account for offline job ads or those posted on other websites, as well as recruitment methods that do not involve online job postings.

But the report also shows that the seasonally adjusted unemployment rate shot up from just above 5% in March to over 6% in April.

COVID-19 has accelerated the adoption of many technologies — some positive, some negative...