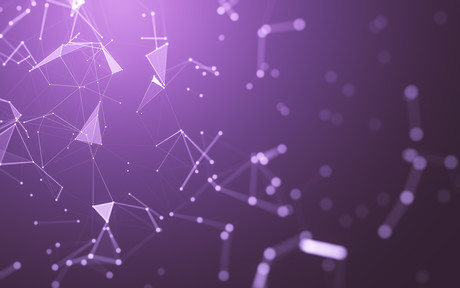 It’s been a very busy year for the IT industry in Australia, with a number of significant developments during the past 12 months. For instance, there was the implementation of the TOLA/AABill legislation (it passed parliament in late 2018). Despite Labor agreeing to pass it only as long as it was reviewed, no such review has occurred in more than 12 months.

There was also the My Health Record fiasco, with patient data not protected as promised. Sadly, we knew this would happen — in an opt-out system, the potential for data leakage is massive.

The nbn has lurched from mistake to mistake — the total cost has now blown out beyond Labor’s FTTP estimates, and it’s still not delivered yet. NBN Co has chopped and changed its mind on a variety of issues as well — blaming gamers for poor fixed wireless performance, telling us that price isn’t the reason that 100 Mbps services aren’t popular, then offering 100 Mbps plans at lower prices. It has been fiddling around the edges with CVC charges too, despite claiming that there’s nothing wrong there either.

Temporary Skill Shortage (TSS) visas, which replaced the old 457 visa scheme, are still an issue. There has been lots of posturing by people claiming on one hand that we have the best technology education in the world, then saying we have skills shortages and they need to bring foreign workers in rather than building and nurturing the capability locally.

A number of security vulnerabilities surfaced during the year as well — Meltdown, Spectre, Zombieload, and just in the last few weeks we had Plundervolt. And that was just in relation to Intel!

There’s much more that has happened, of course, but those were the ‘highlights’ (or should that be the lowlights?) as far as we’re concerned.

It hasn’t all been bad though. ITPA broke though the 16,000-member barrier, we were consulted by government on a range of topics and — after a few years without any events at all — we ran our first breakfast event, a briefing on online privacy and data breach avoidance. The event was very well received, and we hope to run more events next year.

This is our final newsletter for 2019. As we wind down towards Christmas, please do take care of yourself — rest, relax, recharge. Spend time with family and friends, and get ready for 2020 — we’re sure it’s going to be big!

Robert Hudson is a director of the ITPA, and in his day job is responsible for managing the data centre hosting environment for one of Australia’s largest retail organisations.

How to create an effective data-at-rest security strategy

Over the past few years, the cost of data loss due to inadequate protection and more advanced...

Getting a fair slice of the funding pie

Now that the dust has settled on the 2021–22 federal Budget, here is a brief overview on...