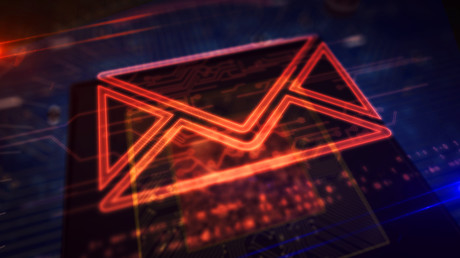 This is despite 90% of cyber attacks coming through email and global imposter email attempts growing more than 400% year on year, Proofpoint Australia and New Zealand Country Manager Crispin Kerr said in a blog post.

Further, 42% of ASX100 organisations have not published a Domain-based Message Authentication, Reporting and Conformance (DMARC) record, “making them susceptible to cybercriminals spoofing their identity and increasing the risk of email fraud targeting users”, Kerr said.