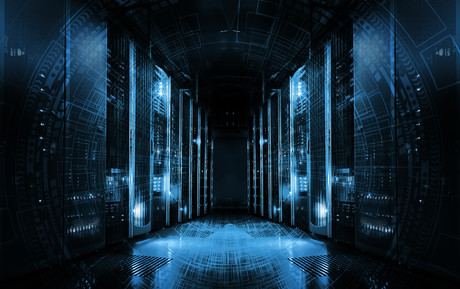 Australia’s fastest supercomputer is set to receive a 10-fold speed increase as part of an upgrade commissioned by the National Computational Infrastructure (NCI).

The upgrade — to be carried out by Fujitsu Australia Limited — will see the NCI’s current supercomputer, Raijin, replaced with a new machine, called Gadi, which will contain 3200 nodes to provide higher speeds and capacity than the existing supercomputer.

It will be used by researchers from the CSIRO, Geosciences Australia and the Bureau of Meteorology to “solve some of the most complex and pressing challenges facing the world currently” and housed at the Australian National University from November this year, according to Fujitsu.

“This new machine will keep Australian research and the 5000 researchers who use it at the cutting edge. It will help us get smarter with our big data. It will add even more brawn to the considerable brains already tapping into NCI.”