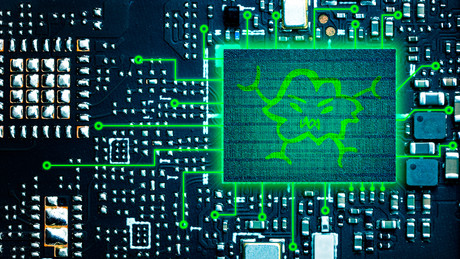 Microsoft has revealed a plan to implement a range of security enhancements, including one that promises to make one of the most prevailing cyber threats — malicious Microsoft Office Macros — a thing of the past.

At the Microsoft Ignite Conference last week, the company provided details of a range of such initiatives, such as a plan to port the hardware-level containerisation technology integrated into the Microsoft Edge browser onto the Office 365 suite.

The company provided an early preview of a build of Office 365 ProPlus with integrated Application Guard capabilities.

This would allow users to open all untrusted Word, Excel or PowerPoint files in a virtualised container, while still allowing for the documents to be printed, edited and saved, effectively neutering the ability of Macro exploits to infect targeted machines.

When users want to flag a document as trusted, the file is automatically checked against the Microsoft Defender ATP threat cloud.

Lefferts said introducing automation to Office 365 ATP has blocked 13.5 billion malicious emails this year. The company announced the general availability of Automated Incident Response for the platform in September.

Another enhancement will include the development of a new campaign-based view designed to allow security professionals to view the entire scope of an attack campaign targeted at their organisation.

The platform is also introducing a new ‘experts on demand’ service that will allow security operations centres to engage directly with Microsoft security analysts.

Other products announced at Ignite include Enterprise Detection and Response for Apple Macs and Threat and Vulnerability Management for servers.