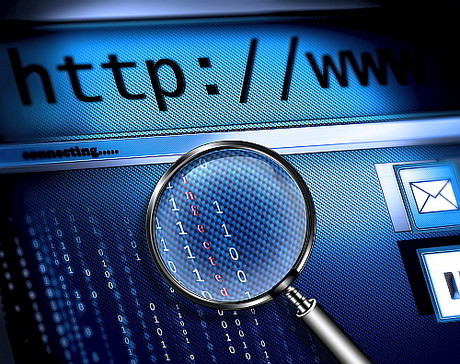 Microsoft has eased up on its push to replace Internet Explorer with its Edge web browser, with a new development aimed at giving enterprise users the best of both worlds.

Microsoft aims to deliver a consistent experience for end users by rendering within the Edge browser apps and sites within a customer’s enterprise mode site list or corporate intranet that requires Internet Explorer.

The mode will support older web technologies such as ActiveX controls or the Netscape plug-in application programming interface (NPAPI), as well as ageing Microsoft products such as SharePoint.

Network administrators can also choose to send all sites within an enterprise site list or intranet to Internet Explorer 11, and start whitelisting web applications known to work within Edge.

Administrators can also choose to continue operating Internet Explorer 11 as a full, separate application either by default, or for individual sites and applications through exceptions.

Pullen said Internet Explorer will continue to be developed separately and is considered a component of the Windows operating system in which it is installed, so it will be supported through the life cycle of those operating systems.

“There’s still a need for Internet Explorer even though our guidance for years has been [to reduce] dependency on [the web browser]. That said, we want to make sure that we start to restrict when and where and how Internet Explorer is instantiated,” he said.