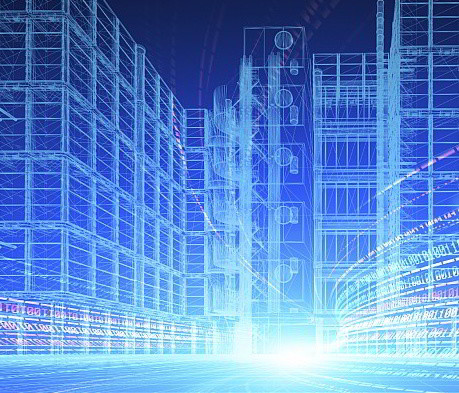 Zettagrid, an Australian cloud provider of IT infrastructure as a service (laaS) for businesses, has announced that it has acquired Silverain Technology, a provider of dedicated private cloud infrastructure services based in Perth.

In a statement, Zettagrid said the acquisition is part of its plans for growth and provides greater scale, product breadth and reach within its core market of Australia.

“Silverain is a good fit for Zettagrid, and customers of both Zettagrid and Silverain will benefit from this. They have a great presence in the mining oil and gas markets, which helps grow our Perth presence,” said Nathan Harman, Managing Director of Zetta Group.

“Silverain provides some private dedicated cloud services that we don’t currently offer in Zettagrid, which provides an opportunity for us to expand our product catalogue. We’ll also consolidate a number of services on our combined VMware platforms,” he added.

In a blog post, Zettagrid’s COO, Nicholas Power, said, “For some time we’ve recognised the great work undertaken by the Silverain team and have been impressed with what they have achieved. When the opportunity arose to acquire the business we saw some great synergies and decided to acquire the business. They utilise very similar technologies including VMware, Veeam, DELL and so are a great fit into our ecosystem.”

Power said that as part of the Silverain acquisition, Zettagrid has inherited two new data centre zones in Perth. “Strangely, these data centres are ones we’ve never used before. And we are in five just in Perth! It just shows you that there are probably too many in Perth. Over time we will consolidate these two zones into our primary Perth zone in NEXTDC.”

According to Harman, Zettagrid has made a series of strategic investments in the past few years, including expanding its data centre and point of presence (PoP) locations internationally, as well as architecting its cloud for extreme modularity, allowing for rapid deployment and massive scalability.