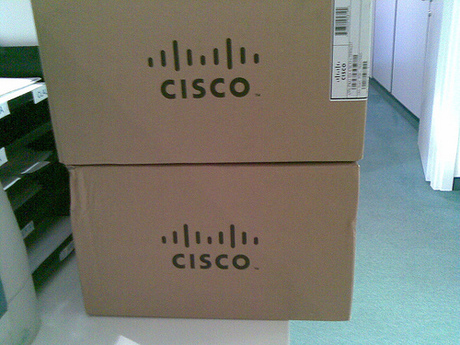 Networking vendor Cisco will cut 4000 jobs - 5% of its workforce - in a bid to free up resources for its faster-growing segments, and for future acquisitions.

The announcement comes on top of an 18% year-on-year increase in fiscal fourth-quarter profits at Cisco.

“The environment in terms of our business is improving slightly but nowhere near the pace that we want,” said Cisco’s CEO, John Chambers. “We have to very quickly reallocate the resources.”

According to Chambers, Cisco needs to react more quickly to changes in the market.

“We’ve got to take out middle-level management,” he said. “What I’m really after is not speed of decisions but speed of implementation.”

Chambers told CNBC that the layoffs are intended to free up resources for Cisco’s faster-growing segments, and for future acquisitions.

These resources will be moved to new areas of technology like cloud computing, mobility and internet products.

“You’ve got to move resources into those areas. By definition, then you have to move them out of your traditional business,” Chambers said.

The company’s share price dropped after the job cuts were announced.

The job cuts will commence in 2014, but will not affect employees at Cisco’s recent acquisition, Sourcefire.