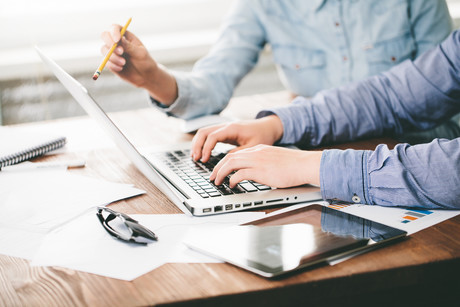 The federal government will this week introduce its promise legislation to grant a Consumer Data Right, giving consumers a level of control over the data held on them by companies.

As previously announced, the first stage of the new Consumer Data Right will apply to the banking sector.

Three of the big four banks have voluntarily introduced compliance with the first stage of the new right as of the start of this month. This compliance will become mandatory once the legislation is passed.

This involves making data available on credit and debit card, deposit and transaction accounts. The next stage of the new right is due to be introduced in February next year, expanding the data available to cover mortgage data.

All banks outside of the big four will be required to implement the new standard with a 12-month delay compared to the major banks.

The new right will aim to give consumers greater access to information that banks hold on them, as well as the power to compel the banks to provide secure access to that information with trusted third parties such as financial service and insurance providers.

ACMA plans to issue the finalised rules governing the system by the end of August, and the interim Data Standards Body recently issued the implementation draft of the technical data transfer and security standards.

Following its introduction in the banking sector, the new Consumer Data Right will be expanded to the energy sector. The government has proposed the telecommunications sector as the third to be brought into the new regime.

The seeds of the Consumer Data Right were first planted in late 2014, with the Financial System Inquiry recommending that the government should "review the cots and benefits of increasing access to and improving the use of data".

The following year's Competition Policy Review recommended that consumers have access to information in an efficient format to improve informed consumer choice. Later that year, the government tasked the Productivity Commission with reviewing options to improve accessibility to data in the financial sector.

The Consumer Data Right was first proposed for the banking sector as part of a review into open banking in Australia, which commenced in July 2017. The government agreed to the review's recommendations in May 2018.

Meanwhile the Independent Review into the Future Security of the National Electricity Market recommended in June 2017 that measures be taken to "remove complexities and improve consumers' access to, and rights to share, their energy data".