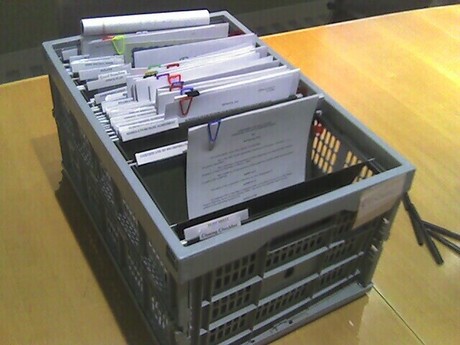 Sydney-based SaaS and BPO provider Converga has acquired document process outsourcing provider Speedscan to help it improve its footing in its core markets.

Converga CEO Brian Roberts said the acquisition will give the company greater scale, volume and reach in its core markets in Australia, New Zealand, the United States and the Philippines. Speedscan has businesses in Sydney, Melbourne, Manila, Auckland, Wellington and Christchurch.

“The rising trend in both the public and private sectors to find new ways to increase productivity is leading to an expanding role for business process outsourcing (BPO),” he said.

Taking on Speedscan will bolster the company’s workflow and document management capabilities, he said.

Converga was founded in 1994 as Outsource Australia. The company provides managed, document and transaction management services.

Speedscan was founded in 1997 and has over 200 personnel across its operations.