COVID-19 crisis to take bite out of IT spending 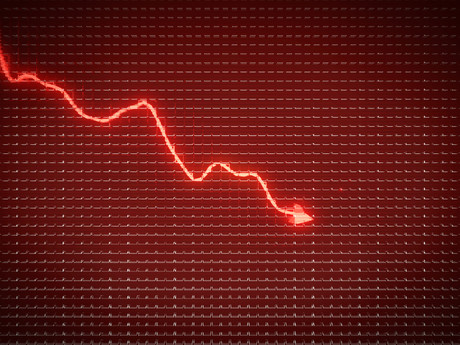 The COVID-19 crisis is expected to drag down worldwide IT spending, with IDC now projecting a 2.7% decline in constant currency terms in 2020.

Total spending on hardware, software and IT services is expected to decline by more than the overall drop in GDP as IT buyers and consumers implement rapid cuts to spending in the face of economic headwinds.

IDC has now cut its projections for IT spending twice this month. The company had been anticipating a 5.1% growth in spending in January, but this was cut to 4.3% in February and to a 2.7% decline in March.

“Overall IT spending will decline in 2020, despite increased demand and usage for some technologies and services by individual companies and consumers,” commented Stephen Minton, Program Vice President in IDC’s Customer Insights & Analysis group.

“Businesses in sectors of the economy that are hardest hit during the first half of the year will react by delaying some purchases and projects, and the lack of visibility related to medical factors will ensure that many organisations take an extremely cautious approach when it comes to budget contingency planning in the near term.”

IDC is predicting major spending declines in PCs, tablets, mobile phones and peripherals, with overall devices spending expected to decline by 8.8% in constant currency terms. IT services spending is likewise projected to fall by 2%.

By contrast, IDC expects a 5.3% increase in spending on infrastructure, but all of the growth will come on IaaS and cloud provider spending on servers. Software spending is also projected to grow by 1.7%, but this is a mere fraction of the 10% growth recorded in 2019.

For the fourth quarter, total end-user spending on IT infrastructure products for cloud environment grew 12.4% year-on-year to US$19.4 billion.

Dell maintained its market leadership with a 16.8% share despite reporting a 1.8% decline in revenue. HPE is gaining on Dell with an 11.9% share and 11.3% revenue growth. Cisco and Inspur tied for third with a market share of 5.9%, with Huawei and Lenovo tied for fifth.