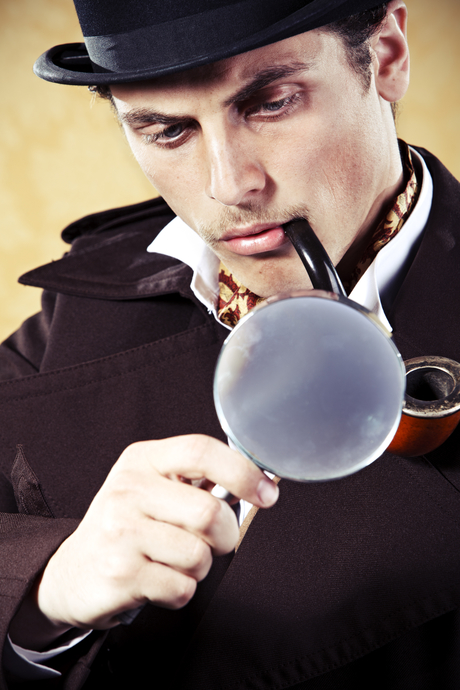 The Australian branch of ICT services provider Gen-i will cut approximately 120 jobs - about two-thirds of its 180 staff - under a restructure announced last week by its parent company, Telecom New Zealand.

Following the cuts, Gen-i Australia will focus on “supporting large corporate customers (based either in New Zealand or Australia) with specific trans-Tasman ICT services requirements”, a statement from Telecom NZ read.

The company will quit customer activities that fall outside of this focus.

“It’s fair to say that the activities we’re exiting primarily relate to the provision of ICT services to Australian corporate clients, where there is no specific trans-Tasman relevance,” a Telecom NZ spokesperson said.

Gen-i Australia will look at transferring some customer activities to AAPT “where feasible”. AAPT is also a Telecom NZ subsidiary.

Telecom NZ declined to specify which contracts would move to AAPT.

An inquiry into the Queensland Health payroll fiasco, which is said to have burned many hundreds of millions of state funds and may have involved collusion, began last week.

In 2010 the former Queensland Labor government introduced an IBM-based payroll system that went hundreds of millions of dollars over budget and left thousands of public servants overpaid, underpaid or not paid at all.

The inquiry will, among other things, investigate whether IBM had an unfair advantage in the procurement process.

Terry Burns, an external contractor involved in the procurement process, had discussions with IBM early on in the piece about its potential involvement in the project.

The inquiry will hear evidence about the project’s procurement and implementation and will determine if any laws were broken, and why the project went so far over budget.

So far the inquiry has heard from one speaker that Accenture was initially the preferred choice of vendor, but Burns asked the evaluation panel to reassess the selection criteria, which led to IBM being chosen.

However, another witness, Queensland Health payroll executive director Phillip Hood, later said Burns did not ask him to re-evaluate the selection criteria.

The inquiry has also heard that senior bureaucrats didn’t check whether the system would actually work before approving the contract.

Specifically, Darrin Bond, a former project director in the Queensland government’s IT arm CorpTech, said a push for IBM to sign the contract meant the government didn’t have time to verify IBM’s claims that the SAP and WorkBrain modules it proposed using could work together effectively.