Google to pay $481.5m to settle dispute with ATO 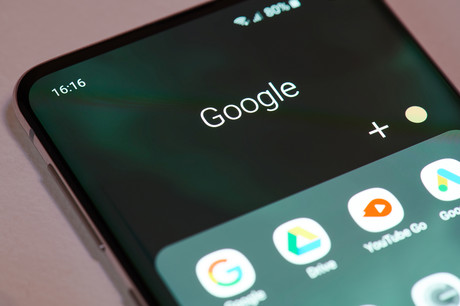 The ATO has settled its tax dispute with Google, with the web giant agreeing to pay an extra $481.5 million in back taxes.

The settlement resolves the longstanding dispute between Google and the ATO, and an audit covering the period form 2008 to 2018, Google said in a statement.

While the settlement reportedly contains no admission of liability, the ATO has nevertheless hailed the outcome as “another e-commerce victory” following previous settlements with companies including Microsoft, Apple and Facebook.

The ATO estimates it has now collected taxes amounting to an extra $1.25 billion in cash from the e-commerce tax enforcement efforts conducted by its Tax Avoidance Taskforce.

The introduction of the Multinational Tax Avoidance Law in 2016 has meanwhile seen $7 billion in additional taxable sales booked in Australia, and to led to the resolution of cases which had over $1 billion in back tax assessments.

“It adds to the significant success of the ATO in positively changing the behaviour of digital taxpayers and significantly increasing the tax they pay in Australia,” he said.

“The extension of the Taskforce until 2023 will ensure that the ATO is able to continue to pursue these issues and provide assurance to the community that we are doing everything in our power to protect Australia’s tax base.”