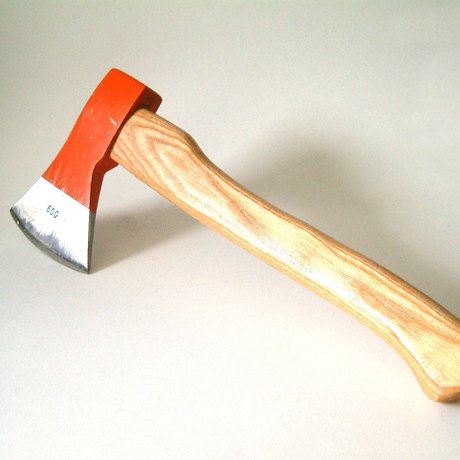 Fairfax reported last week that IBM has laid off an undisclosed number of staff in Australia and around the globe, as part of a global restructuring plan.

An anonymous source told Bloomberg that the global cuts target staff across the company’s hierarchy, from low-level grunts to executives.

In late May, The Australian reported that IBM Australia had embarked on a redundancy program called Project Mercury, which employees expected would lead to about 200 local jobs being cut.

Now, Fairfax reports that industry rumours indicate the total number of cuts in Australia could reach 1000. A spokeswoman from IBM Australia refused to comment on specifics of the layoffs, or the rumoured figure of 1000.

“No one can confirm on an exact figure but it’s definitely much higher than 200,” McManus said.

McManus said ASU members within IBM Australia are reporting that a quarter of staff are being made redundant, which would “add up to close to 1000”.

The global restructure will reportedly cost US$1 billion.

It will involve job cuts of 6000 to 8000 worldwide, according to Oracle Investment analyst Laurence Balter - less than 2% of IBM’s total workforce.

Some reports indicate that most of the global cuts will occur before the end of June.

Online comments from IBM Australia staff and others indicate that the cuts have already begun.

In response to a story on the cuts, one user wrote: “This has already started, IBM in Ballarat VIC, have already cut 60 Staff from the ranks (several of my friends included), and from internal chit chat at IBM, another 1200 in Victoria alone.”

Similar comments have been seen on ibmemployee.com, a site that is “designed to allow IBM Employees to communicate and share methods of protecting their rights through the establishment of an IBM Employees Labor Union”.

“Australia’s first wave was 14th May. Not sure about the other groups but a couple hundred+ GBS were axed. Including myself, I am taking the money and running. Place is a hell hole,” one user wrote early last week.

“So, today was my last day. Manager confirmed 25% of my group as well here. This was the first wave, 2nd in Australia will be announced in July. Regarding Unionisation; be happy you get to move on. You can make a lot more money elsewhere. Yeeeeeha!” one user wrote late last week.