Lenovo to buy Motorola for US$2.91 billion 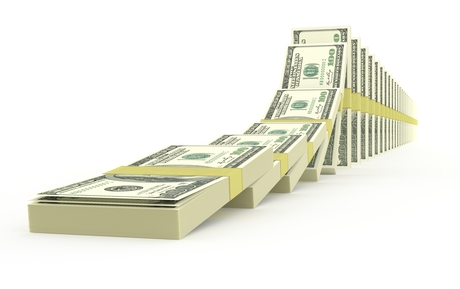 Lenovo will buy handset manufacturer Motorola Mobility from Google for approximately US$2.91 billion under a new agreement between the companies.

The sale price includes US$1.41 billion paid at close, comprising US$600 million in cash and US$750 million in Lenovo ordinary shares. The remaining US$1.5 billion will be paid as a three-year promissory note.

Under the terms of the agreement, Google will keep the vast majority of Motorola’s patents, but as part of an ongoing relationship with Google, Lenovo will receive a licence to the patents.

Google CEO Larry Page explained the rationale behind the sale of the handset manufacturer, which Google purchased in just 2012, in a blog post.

“We acquired Motorola in 2012 to help supercharge the Android ecosystem by creating a stronger patent portfolio for Google and great smartphones for users,” Page said.

“But the smartphone market is super competitive, and to thrive it helps to be all-in when it comes to making mobile devices. It’s why we believe that Motorola will be better served by Lenovo - which has a rapidly growing smartphone business and is the largest (and fastest-growing) PC manufacturer in the world.”

Page said the sale will allow Google to devote its energy to driving innovation across the Android ecosystem.

But, he said, “this does not signal a larger shift for our other hardware efforts. The dynamics and maturity of the wearable and home markets, for example, are very different from that of the mobile industry.”

The deal is awaiting approval in the US and China.