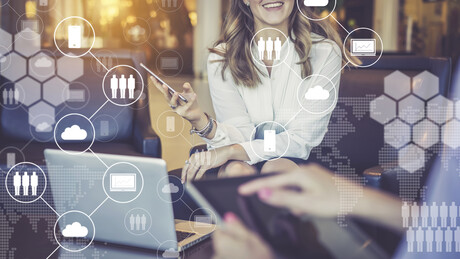 The NSW Government has announced details of its planned record $240 million investment in cybersecurity, including plans to quadruple the size of its central cybersecurity team.

The government will spend $60 million over three years to build up a team of cyber experts, Minister for Customer Service Victor Dominello announced.

The enhanced capabilities will be used to expand the purview of the government’s Cyber Security NSW unit — formally the Office of the Government Chief Information Security Officer — to cover small agencies and councils.

“Cyber Security NSW will train the next generation of cybersecurity experts and ensure there is a cross-government coordinated response, including advance threat intelligence sharing, cybersecurity training and capability development,” Dominello said.

“This will further ensure NSW has world-class cybersecurity infrastructure to protect the government services of the future.”

Cyber Security NSW opened its Cyber Security Vulnerability Management Centre in Bathurst in July, and will leverage this new facility to help strengthen government cyber capability in government agencies at all levels.

The investment is the first component of the $240 million cyber investment announced in June as part of the state government’s $1.6 billion investment in its Digital Restart Fund.