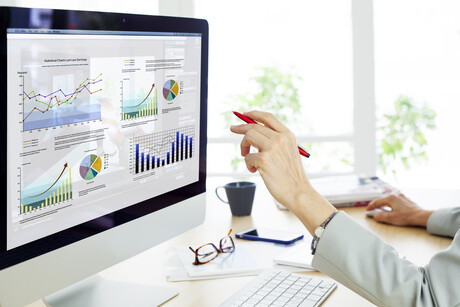 Continued high demand for PCs amid the COVID-19 pandemic has resulted in strong unit shipment growth in the fourth calendar quarter, with Gartner estimating the strongest rate of growth in a decade.

This resulted in a 4.8% increase in total shipments in 2020 to 275 million units, with demand particularly high in areas affected by continued stay-at-home orders.

Gartner Research Director Mikako Kitagawa said the pandemic has reversed the trend away from PCs and towards smartphones first.

“PCs have resurfaced as an essential device as consumers, including younger children, are relying on them to for work, school, socialising and be entertained from their homes,” she said.

“Business PC spending was again weaker this quarter, as the urgent purchases for remote work peaked earlier in the year. However, in certain regions like China where economic recovery from the pandemic has already begun, business growth was slightly stronger.”

Sales could have been even higher if not for supply chain constraints, according to IDC Mobile Device Trackers Research Manager Jitesh Ubrani.

“Every segment of the supply chain was stretched to its limits as production once again lagged behind demand during the quarter,” he said.

“Not only were PC makers and ODMs dealing with component and production capacity shortages, but logistics remained an issue as vendors were forced to resort to air freight, upping costs at the expense of reducing delivery times.”

Both research firms estimate that Lenovo was the top-selling vendor for the quarter, followed by HP, Dell, Apple and Acer.

Best of 2020: COVID-19 crisis must not usher in surveillance state

Digital Rights Watch has joined a coalition of rights groups calling on governments to avoid...