PC market has banner Q3 due to COVID-19 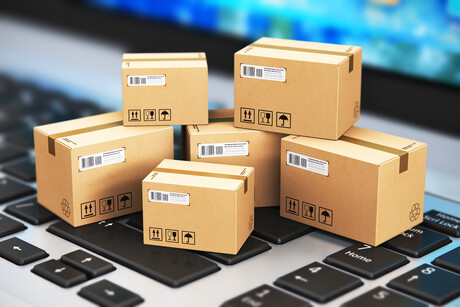 The COVID-19 pandemic resulted in the strongest demand for PC devices for at least the last five years during the third quarter, according to the estimates of two separate research firms.

IDC estimates that the global market for traditional PC devices — comprising desktops, notebooks and workstations — surged 14.6% year-on-year in the third quarter to 81.3m units as many nations dealt with the second wave of the pandemic and associated lockdowns.

Demand was somewhat more muted in Asia–Pacific excluding Japan, with only a single-digit increase in shipments, but the results were still ahead of IDC’s previous forecast.

Apple and Acer also had strong quarters, with year-on-year growth of 38.9% and 29.3% respectively.

“Gaming, Chromebooks and in some cases cellular-enabled notebooks were all bright spots during the quarter. Had the market not been hampered by component shortages, notebook shipments would have soared even higher during the third quarter as market appetite was yet unsatiated,” he said.

But these component shortages, affecting processors, panels and other subcomponents, resulted in a sizeable backlog of unfulfilled orders. This backlog is expected to carry into 2021, further impacting unit shipments.

“The market is no longer being measured in the number of PCs per household; rather, the dynamics have shifted to account for one PC per person,” she said.

“While PC supply chain disruptions tied to the COVID-19 pandemic have been largely resolved, this quarter saw shortages of key components, such as panels, as a result of this high consumer demand.”

Gartner estimated that Asia–Pacific unit shipments grew by 3.3% year-on-year, and a strong 16.5% quarter-on-quarter, partly as a result of Chinese public and private sector buyers resuming procurement that was postponed in the first quarter of the year.

Lenovo increased its shipments by 8.3% year-on-year, with HP increasing shipments by 0.7%, Gartner said. Dell shipments fell an estimated 4.6%, with Apple shipments up 7.3% and Acer shipments surging 29.5%.

ICT may be responsible for up to 3.9% of emissions

New research from Lancaster University argues that ICT is contributing to a greater share of...

Bendigo and Adelaide Bank is training 700 staff with AWS cloud capabilities as part of its new...