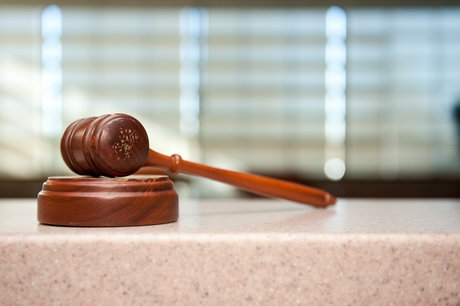 The Queensland Government is pursuing IBM in court over the vendor’s role in the state’s failed health payroll system.

A spokesperson for Queensland Premier Campbell Newman confirmed that a statement of claim had been lodged in the Supreme Court to seek compensation for the payroll system, according to the AFR.

It’s not yet clear how much money the Queensland Government is seeking in the legal action.

Regarding the legal action, the state’s opposition leader, Annastacia Palaszczuk, said: “My concern is that it is a waste of taxpayers’ money when this money could be going towards allowing people to have the surgery that they need.”

IBM responded to the legal action with a statement which said: “The government’s lawsuit seeks to rewrite history by erasing the settlement it reached in 2010 to resolve its differences with IBM over the Queensland Health Project.

“The government’s actions also ignore the findings of its own Commission of Inquiry. After a detailed investigation, the Commission Report found no evidence that IBM had breached any law or contractual provision when performing on the project. Instead, the government’s hand-picked Commission concluded: the primary cause of the problems suffered by the Payroll System project was the State’s ‘unjustified and grossly negligent’ conduct.”

In the statement, IBM emphasised the role of the government at the time in the problems with the payroll system.

“As the Commission found: Communicating the State’s business requirements to IBM was required to ‘result in a functional payroll system.’ The State’s failure to provide these requirements to IBM was a ‘serious shortcoming’ and a ‘material contribution to increased cost of the System to the State, and the problems concerning scope which plagued the system until it went live.‘”

In August, the current Queensland government banned IBM from participating in any future state contracts, following the release of a report into the failed payroll system that lay significant blame at the vendor’s feet.