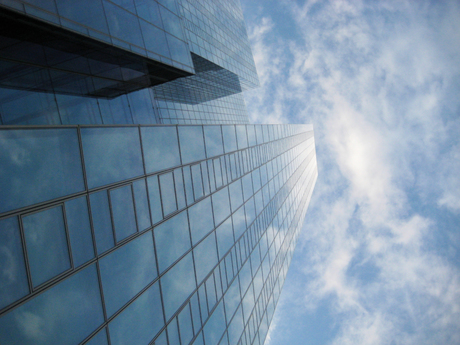 The next iteration of Microsoft’s Windows is slated to ship in April 2015 and will likely be called Windows 9, according to supposed inside sources at the company.

Paul Thurrott of WinSuperSite.com, citing anonymous sources, reported that Microsoft will publicly reveal the intended launch date and name of the apparently upcoming OS at the BUILD developer conference in April 2014.

Windows 9, codenamed “Threshold”, will bring back the Start menu and will provide the ability to run Metro-style apps on the desktop alongside desktop applications, Thurrott’s report said.

“Windows 8 is tanking harder than Microsoft is comfortable discussing in public and the latest release, Windows 8.1, which is a substantial and free upgrade with major improvements over the original release, is in use on less than 25 million PCs at the moment. That’s a disaster, and Threshold needs to strike a better balance between meeting the needs of over a billion traditional PC users while enticing users to adopt this new Windows on new types of personal computing devices. In short, it needs to be everything that Windows 8 is not,” Thurrott wrote.

He said that Microsoft is running with the name of Windows 9 in order to distance itself from the “Windows 8 debacle”, though the company may end up using a different name altogether.

Microsoft is currently deciding what features to include in the OS and won’t begin development until sometime in April after the announcement at BUILD, Thurrott said.