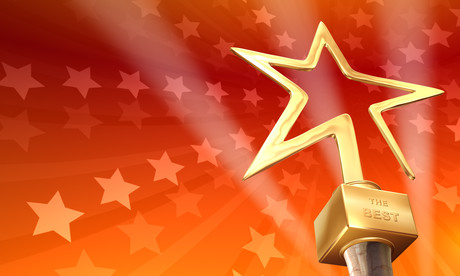 The winners of the Australian Information Industry Association (AIIA) National iAwards have been announced.

The AIIA Innovation of the Year went to Balconi Telecommunications for the Balconi Smart Torch – Global Live, a handheld two-way videoconference system primarily developed for remote telehealth care, giving the most remote and disadvantaged communities access to medical specialists globally.

Meanwhile, Fastbrick Robotics won the Inspiration of the Year Award, and The Yield Technology Solutions, which has created end-to-end farm sensing, analytics and apps, was recognised as Start-up of the Year.

A total of 15 winners were recognised across four major categories including special recognition, vertical markets, technology infrastructure and students.

“Innovation, risk-taking and exploring new horizons are embedded in Australia’s DNA and the work of the finalists is an inspiration to us all,” said Rob Fitzpatrick, CEO at AIIA.

“The iAwards show innovation is happening in all quarters of our economy, from start-ups, private enterprise, community services, academia and even in the public sector. Some of our major winners are well positioned to transform traditional sectors such as construction, agriculture and health care, which will be crucial if Australia is to remain globally competitive over the coming years.”

The Minister for Industry, Innovation and Science, Senator Arthur Sinodinos, delivered a keynote address at the awards ceremony, during which he said Australia’s technology companies and innovators are one of Australia’s key competitive advantages in securing its position on the global stage.

“From quantum computing through to machine learning and on to health, there are few sectors where we don’t shine,” said Sinodinos.

“It is because of this we must showcase them at every opportunity and recognise the important contribution they make, and I congratulate all winners in this year’s iAwards who are helping to shape Australia’s future industries.”