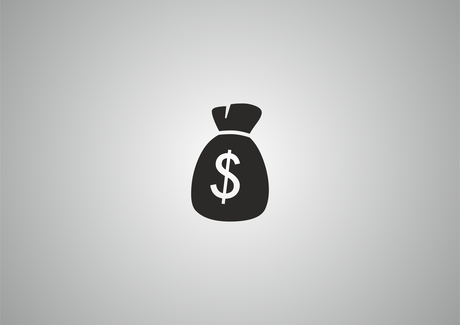 O2 provides data networking and network security solutions and services, is headquartered in Melbourne and has more than 100 staff.

"Our core capability has been in run and operate. We recognised we wanted to get into front end of customer engagement, where customers go to market, try to make sense of emerging technology. And to that, do consulting, not just run and manage,” CRN quoted Bendschneider as saying.

Bendschneider told the website that Telstra is not attempting to become an integrator.

According to Telstra, the O2 brand will be retained “for the time being” and O2’s 100+ staff will continue to be employed by Telstra following the acquisition.

The acquisition is already complete and was not subject to ACCC approval.

ZDnet reported unnamed industry sources as saying the acquisition is worth about $60 million.

O2’s MD Euan Prentice said: “We have a long history of working with Telstra and we know that O2 will be an excellent fit.

“It’s funny, when you look at these things, you can have acquisitions come across the table and you can sometimes spend too much time thinking what the synergy is, and sometimes it just screams at you. This was certainly that case,” he told ZDnet.

“The overwhelming reason was to build on what we’ve already done. I’m justifiably proud of what we’ve achieved, but at the end of the day, as good as we are, we probably cover maybe 15 to 20% of the large corporate clients in Australia. We do a fabulous job with that, but ultimately, we don’t have that kind of reach that Telstra has,” he told the website.