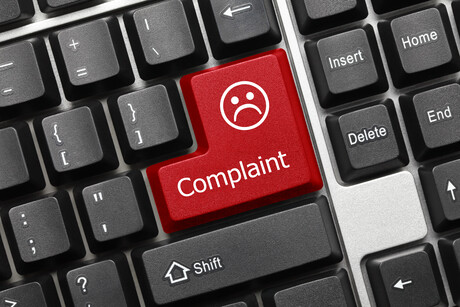 Complaints to the Telecommunications Industry Ombudsman (TIO) fell 6.1% during FY21 to 119,400 as telcos continued to address customer pain points.

But the TIO’s Annual Report 2020-21 also found that escalated complaints remain high, with the number of complaints coming back unresolved and needing further work reaching 16,607 for the year.

The most common complaints during the year were related to unsatisfactory customer service and problems with a bill, the report found.

Complaints from small businesses also grew 6.6% to 19,689 — the highest for the last three years — with complaints from this segment about financial loss resulting from phone and internet problems growing 13.3%. Complaints about a small business not having a working phone or internet service increased by 6.5%.

By technology, internet continued to be the most complained-about service type, accounting for 33.4% of complaints from both consumers and small businesses. But complaints about internet connections fell 7.1% from the prior year. Likewise, mobile complaints accounted for nearly 33% of total complaints, but overall complaints fell 1.5% over the same period.

Across all service types, fault and connection problems continue to make up a significant proportion of complaints, at 47.1%. While such complaints declined for internet and landline services, they increased by 8% for mobile services, primarily due to complaints about poor mobile coverage.

Telecommunications Ombudsman Judi Jones said the results captured in the annual report paint a mixed picture for the year.

“Overall complaint volumes are down 6% on last year and we have seen significant reductions in some of the problems faced by consumers. It’s been a challenging year for telcos and consumers, and we acknowledge industry efforts to reduce complaints,” she said.

“However, we saw an increase in the proportion of complaints returning to us as unresolved, which challenged our response times. This resulted in frustration for consumers wanting to have their phone or internet problems addressed quickly.”

Jones added that the increase in complaints by small businesses is cause for concern. “Small businesses need reliable phone and internet services, and useful support when those services aren’t working as they should,” she said.

“Telcos need to continue focusing on giving great customer service. This includes making it easy for customers to complain when there’s a problem and providing an effective complaints process to fix that problem.”