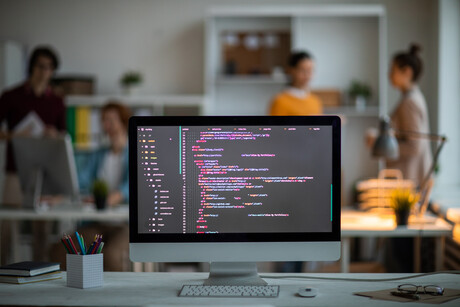 The union representing nbn workers and contractors has slammed as “disgraceful” reports that nbn co’s senior management are earning six-figure salaries even as hundreds of base-level jobs are being slashed.

Recent reports suggest that three-quarters of the company’s internal workforce are senior staff earning six-figure salaries despite the decision to cut 800 network design and construction jobs in July.

“The federal government’s NBN Co is axing over 800 jobs at a time when Australians are relying on the service more than ever, not to mention that we’re in the middle of a national unemployment crisis. The federal government’s latest Budget is supposedly all about jobs — so why are they not intervening to protect these vital jobs from the chopping block?”

In addition, nbn’s process of contracting work to companies who then subcontract that work to “low-paid, underskilled workers to complete a job they haven’t been properly trained to perform” also negatively impacts skilled workers, the union argued.

“Instead of throwing money into the nbn’s currently broken system, we need to invest in an effective employment model. What we have at the moment is a government endorsed pyramid scheme. It’s not the workers’ fault that they’re not being offered the training, pay or hours sufficient to get the job done. Nor is it the customer’s fault for being furious about delayed, failed and shonky installations,” Murphy said.

“It’s become so bad that everyday people are avoiding switching to the nbn altogether, over fear that they’ll be in the same boat — stuck with an inferior connection, or none at all. It’s a pretty dire situation when, in many cases, legacy internet infrastructure is better than the new, which is billions of dollars over budget, as it is.”

But with the principal stage of the nbn rollout now all but complete, the union’s argument could be a tough sell.

Gartner has revealed its annual top strategic technology trends for 2021, outlining the areas in...