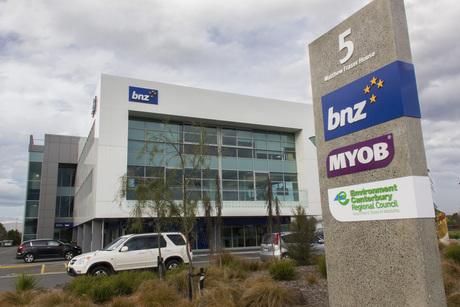 To comply with the Public Records Act 2005, the council - which has more than 500 staff - has to be able to quickly and easily retrieve any communication (including email) that deals with decisions affecting the region’s natural and physical resources. To help it comply with the Act, Environment Canterbury implemented the GFI MailArchiver and GFI FaxMaker network solutions.

The stringent regulations of the Act require:

For those reasons, Environment Canterbury Team Leader ITC Operations Alan Warne said there has been, and continues to be, one objective for his staff: to comply with the Act. “We need an email archival system which is independent of the mail server and captures all emails,” said Warne.

In 2013, the council migrated from old physical servers to a virtual environment including Windows Server 2012, Microsoft SQL Server 2012 and GFI MailArchiver 2012. The IS staff had to act when the old physical servers could not handle any more disk drives. Compounding the issue was the cost to install bigger drives: it would have been just too expensive.

“The migration took several weeks as we were moving and restoring two terabytes of database files, mounting them and indexing them,” he added. “Once we got all the historic archive stores across, we stopped both environments, moved across the live store and configured the Exchange journal. It was a success!”

Since that time, emails have been archived in the new environment, and the old physical server has been decommissioned. Additionally, all components of the solution have been upgraded through several major releases of the operating system, SQL Server and GFI MailArchiver.

“There were no problems with compatibility of any component,” Warne said.

A solution that complements GFI MailArchiver nicely is GFI FaxMaker, which Environment Canterbury uses at times. GFI FaxMaker is a network fax server solution with email-to-fax and fax-to-email functionality. Warne said his team is considering migrating to the cloud-based model, GFI FaxMaker Online. Given the size of the organisation, it would eliminate the need to handle software upgrades.

Warne said the GFI MailArchiver software is essential for quickly and easily accessing the email archive during legal proceedings and ensuring all emails stay tamper-free to meet the Local Government Official Information and Meetings Act 1987.

In addition to enhanced management capability and easier ability to achieve compliance, Warne said compatibility with other systems and hardware is equally essential.

The bulk of the benefits that GFI MailArchiver provides, Warne added, are “behind the scenes”. He pointed to better business continuity in Environment Canterbury’s virtual environment; simplified internal support of running with modern components; and the freedom to upgrade infrastructure (OS, SQL and Exchange).