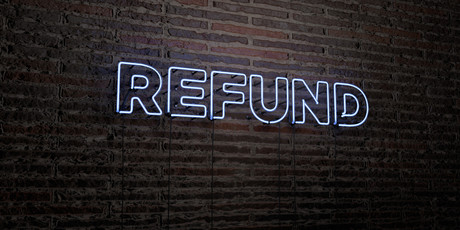 Optus customers may be entitled to a refund after the company’s Direct Carrier Billing (DCB) service charged people for third-party content without their knowledge or consent, according to the Australian Competition and Consumer Commission (ACCC).

Earlier this year, the Federal Court ordered Optus to pay $10 million in penalties for making false representations about charges for digital content — such as games and ringtones — that were incurred by customers through its DCB service.

The service — which was automatically enabled on Optus customers’ mobile accounts — allowed consumers to purchase digital content from third-party developers outside of the usual marketplaces, such as Google Play or the App Store, with just the tap of a button.

At the time, Optus committed to contacting customers that they knew had been incorrectly charged, as well as those that had been potentially impacted and had not yet received a refund.

As a result, the ACCC is urging customers to check their emails and texts for messages from the company regarding a refund.

So far, Optus has contacted and offered refunds to over 390,000 customers, but so far only around 25% of these have accepted refunds worth $6.7 million, according to an update the company provided to the ACCC.

“Many of the affected customers were charged for content that they never wanted and never used, and from which they found difficult to unsubscribe. In some cases children unwittingly incurred charges,” ACCC Commissioner Sarah Court said.

Optus has also committed to reviewing any future complaints about its DCB service and dealing with those complaints in good faith.

The ACCC is urging Optus customers to call Optus on 1800 672 501 if they believe they may be entitled to a refund and have not yet been contacted by the company.

Cybersecurity leaders are set to visit ECU on 29 January to discuss high-level strategies for...

The Treasury has commissioned a review into how the Consumer Data Right regime can be expanded to...

Almost 69% of managers' workloads could be automated by 2024, thanks to technologies such as...

Air quality sensors to help cities and their citizens