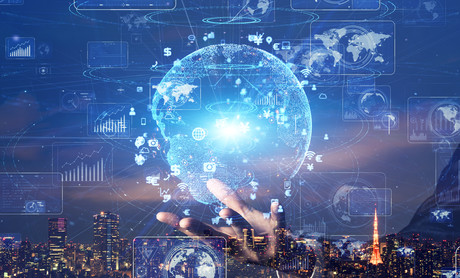 Australia, Japan and Singapore are continuing to drive global e-commerce negotiations in a bid to promote fair, interoperable, predictable and trustworthy digital trade.

The negotiations — which launched as part of the 2017 ‘Enabling E-commerce’ initiative — are designed to help modernise international trade rules and grow the global digital economy.

The three countries hosted an informal meeting in Davos, Switzerland, recently to reflect on the initiative’s progress and how they can build momentum for the negotiations in the lead-up to the 12th World Trade Organization (WTO) Ministerial Conference in June 2020.

In his address, WTO Director-General Roberto Azevêdo advised the countries to keep negotiations inclusive, open and debated through the WTO to “enhance [proposed rules’] legitimacy and geographical coverage” and allow other WTO members to join if they wish.

The Osaka Track — a process designed to encourage international e-commerce policy development based on Data Free Flow with Trust — played an important role in this process, according to Japanese State Minister of Economy, Trade and Industry Makihara Hideki.

Currently, 83 WTO members are participating in the negotiations, representing over 90% of global trade and over half the organisation’s membership, the Australian Government said.

Australian Minister for Trade, Tourism and Investment Simon Birmingham said the negotiations were “a crucial opportunity to shape a global environment that promotes digital trade and supports the modern trade needs of business, while boosting privacy and other consumer protections”.

A working group will enable industry to collaborate more effectively and deliver a...