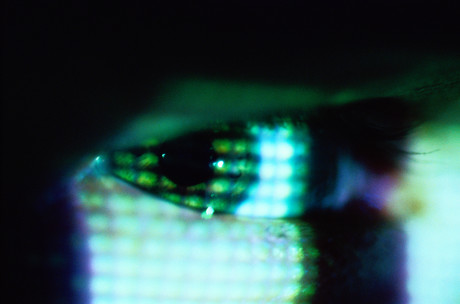 Electronic Frontiers Australia has called on Australians to reject the use of facial recognition systems for policing and security, warning that the technology could be used to abuse vulnerable groups.

Following a report on ABC’s Four Corners program yesterday exposing Australian researchers and technology companies’ role in the use of facial recognition systems in China to oppress the Uyghur Muslim minority, EFA has called attention to the growing use of the technology on Australian soil.

“What Australians might not know is that facial recognition systems, like those in the Four Corners report, are already being rolled out in Australia,” EFA Chair Lyndsey Jackson said.

She noted that Queensland Police deployed facial recognition during the recent Gold Coast Commonwealth Games. While the ostensible goal of the rollout was to protect the Games against terrorism, the system immediately started being used for general policing.

South Australia Police have been deploying a facial recognition system based on technology provided by NEC Australia. And federal authorities are seeking to go further and build a system called “the Capability” that would involve the deployment of facial recognition across all of Australia.

“We see the same language being used in Australia as used by the Chinese government. It’s justified as being about terrorism, but that’s just a word used to stop people thinking about what’s actually going on. It’s really about using state power to abuse vulnerable groups,” Jackson said.

“And it’s all happening without any community consultation or debate. These systems are just being imposed on us, in secret. With the Australian Government already going so far as to raid journalists for exposing government misdeeds, and refusing to rule out prosecuting them for crimes, it’s easy to see how these systems will be abused.”

Jackson urged Australians to immediately call for all facial recognition systems in Australia to be removed, and for all current projects to be halted.

“We’ve already gone much too far with mass surveillance in Australia,” she said. “Australians need to stand up for their own privacy and freedom and say ‘No More’.”

Several local government authorities worldwide have already banned or are considering banning the use of face recognition technology in government. The city of San Francisco became the first major US city to enact such a ban in May. This month the UK’s Information Commissioner’s Office revealed it has “deep concerns” over the use of face recognition technology by police forces and is carefully monitoring two trials by the South Wales Police and the London Metropolitan Police.

Research from Gartner has revealed that non-tech professionals will build the majority of...

As part of its latest annual Budget, the Queensland Government has announced investments in...

Microsoft has pulled together 15 policymakers from across the Asia–Pacific region to form a...