Half of firms lost customers during COVID-19, study finds 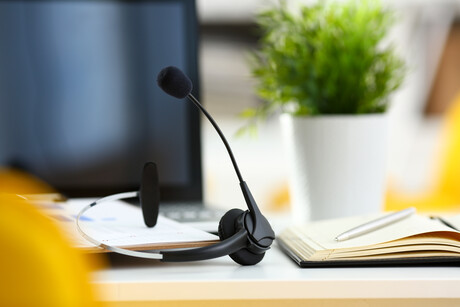 Half of Australian businesses lost consumers during the COVID-19 pandemic — well above the global average of 36% — according to new research by Pegasystems.

Failings in communication were largely to blame for the disproportionate drop in custom, the study found, with 55% of respondents worried they had let down their customers during the crisis and 64% conceding they could have done more to help them.

A further 56% communicated at least one message to customers that was badly received and damaged their brand reputation. This was above the global average of 37%.

The researchers suggest this could be the result of companies overestimating their existing digital transformation (DX) efforts.

More than three-quarters (85%) of decision-makers said the crisis exposed more gaps in their business operations and systems than they initially expected. This is despite 81% claiming they were well into their DX initiatives.

Don Schuerman, Pegasystems CTO and Vice President of Product Marketing, said the findings lay out the case for greater effort and investment in the DX space going forward.

“What this research makes clear is that digital transformation can no longer be a ‘nice to have’ for today’s businesses,” he said.

“Even those that thought they were digitally advanced now realise they’ve only scratched the surface. Organisations need to re-examine every part of their business for digital readiness or face consequences, regardless of whether another crisis of this magnitude happens again or not.”

The respondents appeared to agree, with 76% saying their business learned a lot during the crisis and will permanently change the way they operate for the better.