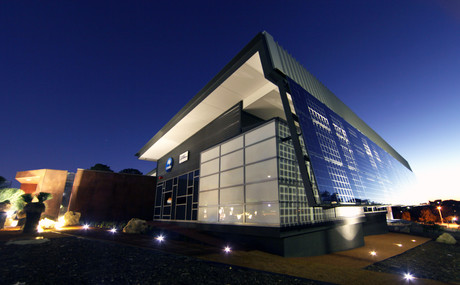 The Pawsey Supercomputing Centre is calling for tenders for a new supercomputing system to replace its existing machines.

The tender is said to be the major offering in a capital refresh project worth $70 million.

The centre also hopes the move will “improve access and efficiency for our users”, Stickells added.

Currently, the centre hosts two supercomputers: Magnus — a Cray XC40 supercomputer that uses a “massively parallel architecture consisting of 1,488 nodes that are connected by a high-speed network” and Galaxy — a Cray XC30 supercomputer, dedicated to the radioastronomy community, according to Pawsey.

Replacing these two computers will affect “most, if not all, of Pawsey’s current systems”, Pawsey’s Technical Manager for the capital refresh project, David Schibeci, said.

To help minimise disruption, Pawsey expects the tender to be delivered in two phases — with the first due to be commissioned in mid-2021. Here, the successful vendor will provide researchers with a system that has at least the same capacity as the existing supercomputers, with the latest generation of processors and increased memory per node. Researchers using Magnus will transition to the new system during this phase, Pawsey said.

The second phase — due to be in production by mid-2022 — will provide an “exponential expansion in capacity and state-of-the-art technology”, the centre said.

“The successful vendor or vendors must provide an integrated and diverse range of services where users can seamlessly move their data as required, enabling researchers to upscale their ambitions and work more efficiently in their science,” Schibeci said.