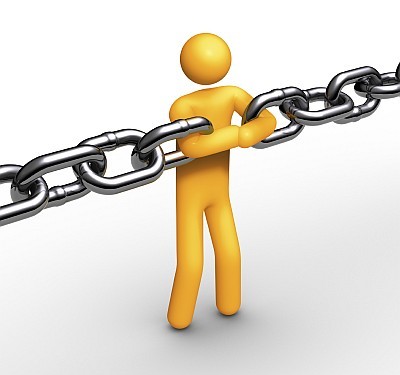 Red Belly Blockchain, developed by the CSIRO’s Data61 and the University of Sydney’s Concurrent Systems Research Group, was able to send 30,000 transactions per second from different geographic regions, with an average transaction delay of just three seconds with 1000 replicas.

Current blockchains such as the one behind Bitcoin can typically only process fewer than 20 transactions per second and have transaction delays measuring in the minutes.

The experiment made use of 1000 virtual machines across 14 of the 18 Amazon Web Services geographic regions to conduct the global scale test.

Transaction processing latency was comparable to that obtained during a test of the technology in 2017 which used only 260 replicas located in a single region.

He said these characteristics make the platform ideal for applications including processing financial transactions and enabling microgrids that use peer-to-peer trading in the energy sector.

“Real-world applications of blockchain have been struggling to get off the ground due to issues with energy consumption and complexities induced by the proof of work,” he said.

“The deployment of Red Belly Blockchain on AWS shows the unique scalability and strength of the next-generation ledger technology in a global context.”

Red Belly Blockchain achieves its superior processing speeds by using a unique algorithm that allows performance to be scaled without an equivalent increase in electricity consumption, as required by mainstream blockchain technologies to solve the cryptographic puzzles required to create blocks.

During a previous test of the technology using 300 virtual machines from a single AWS availability zone, Red Belly Blockchain was able to process 660,000 transactions per second.