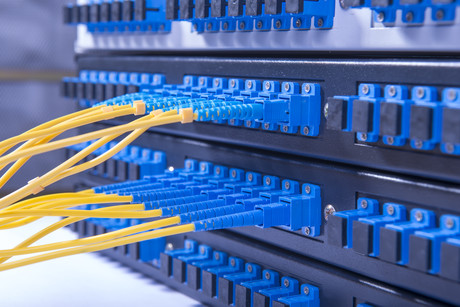 Complaints to the Telecommunications Industry Ombudsman about services provided by telecoms service providers fell a further 12% last quarter, according to the Communications Alliance.

TIO complaints as a proportion of services in operation fell to 6.6 per 10,000 services during the June quarter, the industry body's latest Complaints In Context report indicates. Year-on-year, total complaints fell by 29%.

During the past three quarters, complaints have been at their lowest rate since at least their comparative 2016 quarter, according to Communications Alliance CEO John Stanton. He said this demonstrates the industry’s progress in improving customer service over the past three years.

“This ongoing progress will be enhanced with the commencement of Communications Alliance’s revised Telecommunications Consumer Protections (TCP) Code on 1 August, which includes increased protections for consumers.

“In addition to stronger selling practices, stricter credit assessment and increased financial hardship provisions, the revised TCP Code will expand our quarterly Complaints in Context report to the top 10 providers who received the most TIO complaints last year, in addition to any volunteers.”

To date all operators contributing statistics for the report — currently Telstra, Optus, Vodafone, amaysim and Pivotel, have been doing so on a voluntary basis.

“We look forward to publishing the first expanded Complaints in Context report in October, reporting on the July–September quarter. This contextualised data will be helpful for consumers,” Stanton said.