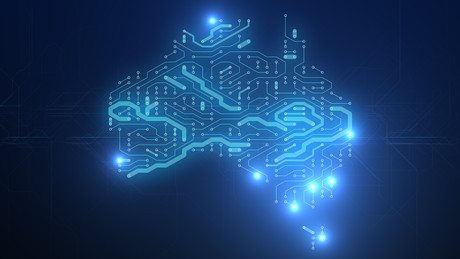 TelSoc has announced that it “sees the merit” in the federal government’s decision to combine communications and infrastructure into a single agency as part of its widespread public sector overhaul.

TelSoc, a professional association for the Australian telecommunications sector, noted in response that the combined department would have responsibility for the nbn.

“The nbn is unquestionably the biggest infrastructure debacle in the country’s history. So hopefully the project will be reviewed by people with greater expertise in running major projects,” TelSoc President Professor Reg Coutts said.

“What started out as a critical nation-building exercise has unfortunately become mired in politics with poor technology choices leading to substandard connections for millions of nbn customers.”

Coutts expressed hope that the new super-department could help resolve this headache, and said TelSoc will be making contact with the department to offer advice and assistance.

“We are keen to be part of the solution. Australia needs a 21st-century broadband network, for our economic development and social wellbeing. We need urgent action or we will continue to fall behind other APAC countries and lose out in the global digitally enabled era,” he said.

TelSoc was established in 2013 to promote collaboration between the Australian telecommunications sector in areas including the dissemination of new information, debate about the future of the sector and the promotion of lifelong learning in telecommunications.

Meanwhile, Coutts was re-elected as President, Tim Herring as Treasurer and Executive Director, and Peter Elford, Greg Paynter and Craig Watkins as Directors.

Speaking following his re-election, Coutts said TelSoc “will be pressing government and industry to focus on policies and products that improve [Australia’s] ability to compete” in the 21st-century digital economy.