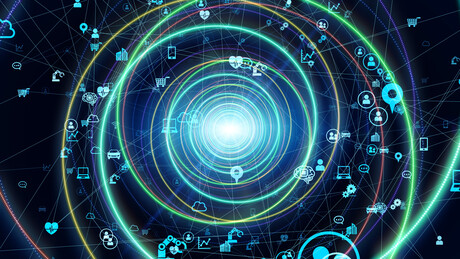 The University of Melbourne has launched what it claims to be a world-first project aiming to use AI to predict traffic congestion to optimise traffic in large cities.

The Australian Integrated Multimodal Ecosystem (AIMES) project is being led by the university in collaboration with PeakHour Urban Technologies, the Victorian Department of Transport and Telstra.

The partners have collaborated to develop an AI application, hosted on AWS, designed to predict traffic conditions across Melbourne up to three hours ahead of time.

The application can also optimise traffic signals for on-road vehicles, freight and public transport such as buses and trams.

The AI core engine has been developed by PeakHour Urban Technologies, which uses AWS computing power to ingest, store and process large amounts of traffic data in real time. The Victorian Department of Transport provided traffic data for the application.

“The application observes the nature of traffic and figures out complex traffic patterns across the network through machine learning built into the technology,” he said.

“If we can upscale the application to provide more accurate prediction with machine learning and real-time data, it will soon be possible to substantially reduce delays in hotspots across Melbourne and many locations across the globe.”