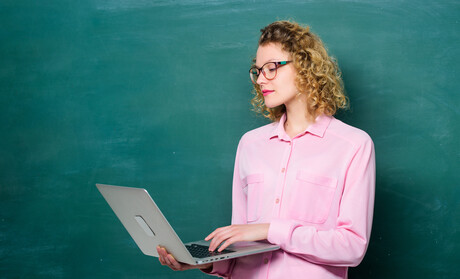 Google Search withdrawing from the Australian market could have a devastating impact on the tens of thousands of SMEs that rely on the company for visibility to attract customers, according to IBISWorld.

Google has been threatening to pull out of Australia if the government follows through with plans to pass the mandatory News Media Bargaining Code that would, among other things, force Google and Facebook to pay major news publishers for their journalism content.

Research from IBISWorld suggests that if Google, which has a roughly 41.6% share of the total search market, follows through with its threats, it could place entire industries at risk.

Customer-facing SMEs such as cafes, coffee shops and restaurants are at particularly high risk from a Google exit.

Hospitality enterprises have already faced significant hardship during the COVID-19 pandemic, with revenue estimated to have fallen by 3.1% for cafes and 15.0% for restaurants in FY20, and a Google exit could heavily jeopardise any rebound from the segment, IBISWorld said.

“Restaurants may also find themselves at the mercy of online ordering platforms such as Uber Eats and Menulog in the event of a Google exit. These businesses may struggle to act independently of these platforms, further exacerbating the power imbalance between online delivery platforms and restaurants,” IBISWorld Senior Industry Analyst Liam Harrison said.

Other industries particularly exposed to a Google exit include domestic tourism operators such as caravan parks and holiday houses, as well as personal services industries such as hairdressing and beauty services.

“A lack of visibility on Google can be an economic death sentence for small businesses, as Google Search is often a key way to attract customers outside the immediate local area and can represent one of the strongest avenues for growth.”

While IBISWorld said rival search engines such as Bing have the potential to fill the gap left by a Google exit, and Microsoft has committed to abiding by the proposed code if asked, the cost of transitioning to alternative search engines would represent a significant additional operational cost for smaller businesses.

Web design services are expected to generate $1.1 billion in revenue in 2020–21, of which 13.2% is attributable to search engine optimisation, the company noted.

In addition, many existing Australian Google users would be likely to use VPNs and other methods to circumvent Google’s withdrawal, potentially allowing Google to remain the dominant search engine despite having officially exited the market. In this scenario, Google would remain immune from the NMBC, weakening new legislation’s power.

Tractors and trucks will become roving Wi-Fi devices with a range of up to 5 km, as part of a new...