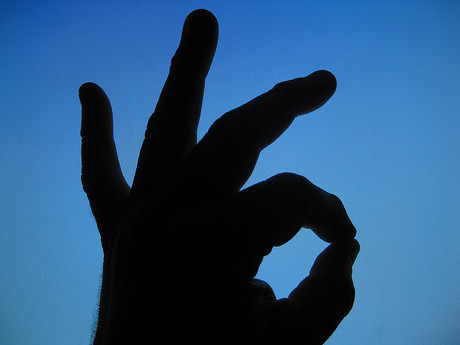 The ACCC will not stand in the way of Vocus Communications’ proposed acquisition of M2 Telecom, after determining that a deal won’t have a significant impact on competition.

In making its decision, the ACCC decided that the two telecom providers have only limited overlaps in the supply of retail and wholesale fixed and voice services as well as data centre services, according to chairman Rod Sims.

In markets where there is overlap, the companies tend to focus on different customer segments — M2 concentrates on residential and SMB customers, while Vocus focuses on large enterprises and government departments.

“The ACCC concluded that this was primarily a merger between two complementary businesses,” Sims said.

Accordingly, neither provider is a significant supplier of wholesale transition services, and so the ACCC determined that the acquisition will also not significantly increase vertical integration between wholesale and retail providers.

M2 and Vocus agreed in September to pursue a merger that would create Australia’s fourth largest integrated telco with a market cap of around $3 billion. The combined company would have annual revenues of $1.8 billion.

Image courtesy of sylvar under CC