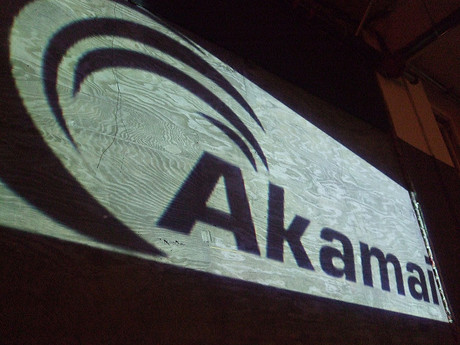 Despite average connection speeds rising by 4.2% quarter on quarter to 8.2 Mbps, Australia fell two positions on the global leaderboards during the fourth quarter, Akamai’s latest ‘State of the Internet’ report shows.

Akamai’s report also ranks Australia at 56th place in terms of 4 Mpbs or higher broadband adoption with a rate of 73%, barely higher than the global average of 69%.

The one bright spot was mobile broadband. Australia recorded the highest average peak mobile connection speeds globally during the fourth quarter at 153.3 Mbps, making the nation one of only five globally to record an average peak speed of over 100 Mbps.

Australia and Finland also jointly led the world in terms of 4 Mbps or higher mobile broadband adoption, with a take-up rate of 99%. Only eight countries had adoption rates above 90%.