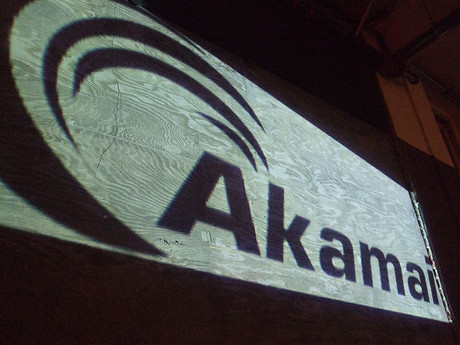 Australia continues to perform poorly compared to its peers in terms of average broadband speeds, languishing in the middle of the charts in terms of both average and peak speeds, according to Akamai.

The CDN provider’s latest State of the Internet report shows that Australia ranked a low 46th in the world in terms of average connection speeds during the second quarter, with a recorded average of 7.8 Mbps.

While average speeds have improved 4.8% quarter-on-quarter and 8% year-on-year, Australia fell four positions on the charts. The year-on-year improvement was also significantly below the 17% year-on-year increase in global average connection speeds to 5.1 Mbps.

Australia meanwhile ranked 47th in the world in terms of the average peak connection speeds, which were recorded at 40.3 Mbps, Akamai said.

The average page load time for broadband connections in Australia was recorded at 4407 ms, down from 4703 ms last quarter.

Across the Tasman, New Zealand ranked one position ahead of Australia at 43rd, with an 18% year-on-year increase in average connection speeds to 8.4 Mbps.

The nation ranked 50th in terms of average peak connection speeds, up two positions from Q1, with a 12% year-on-year increase to 38.1 Mbps.