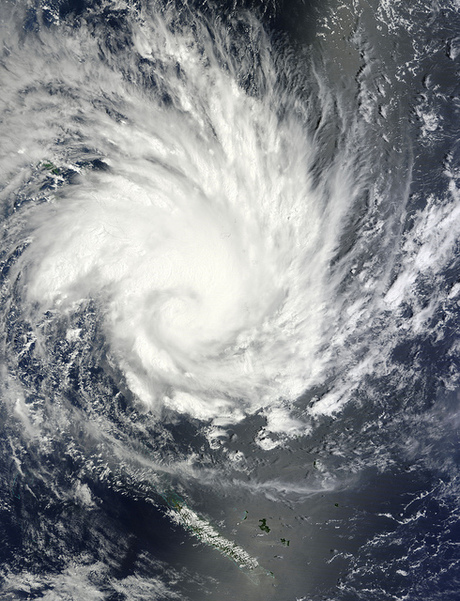 The Bureau of Meteorology has handed a five-year contract to Nextgen Group to supercharge the department's high-speed data network.

The project is the first to come out of the government’s new Internet Based Network Connection Services Panel initiative.

Under the managed services contract, Nextgen will upgrade the Bureau’s data services from 40 to 200 Gbps - one of the fastest data links for any business or government organisation in Australia.

The data will flow along two geographically distinct fibre-optic links to give the network more redundancy.

The Bureau will use the faster connectivity to strengthen its core network and supercomputing capacity. The government recently approved the procurement of a new supercomputer for the agency, which will require improved communications between data centres.

Nextgen said the networking infrastructure will be upgradable in 200 Gbps increments to support future upgrade requirements.