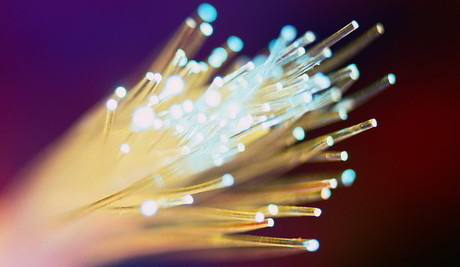 Smaller providers are steadily capturing a share of the growing residential nbn market, which is now providing services to over 6.1 million households, according to the ACCC.

The regulator’s latest quarterly nbn Wholesale Market Indicators Report found that more than 500,000 new nbn services were added during the three-month period between July and September.

In another promising sign for competition, more wholesale access seekers are directly connecting with the nbn at more of the 121 points of interconnect (POIs) across the country.

The report shows that there were at least nine different wholesale access seeker groups directly connected to the nbn at all 121 POIs in the September quarter, with at least 10 connected at 119 of the POIs.

“We are pleased to see smaller service providers steadily acquiring services in more places across Australia. This continues to encourage healthy competition for the benefit of consumers and businesses who rely on the nbn,” ACCC Chair Rod Sims commented.

The report meanwhile found that 50 Mbps remains the most popular connection speed, comprising 57.1% of all nbn residential services, while 100 Mbps plans have grown to account for 8.5% of these.

But more than 2.1 million Australians remain on 12 Mbps and 25 Mbps plans, with just over 1 million consumers on the entry-level 12 Mbps speed tier.