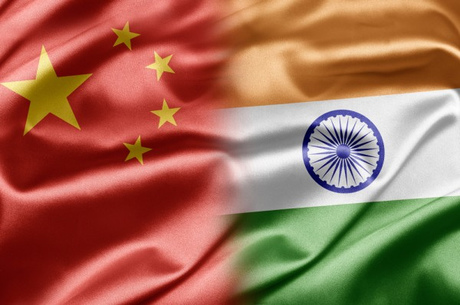 India has overtaken the US as the world’s second largest internet market, with 333 million units, behind China with 721 million, according to the latest UN statistics.

But data from the UN Broadband Commission for Sustainable Development also found that the sheer size of the populations in China and India mean that they are among the six nations that account for the majority of the total global population still lacking internet access.

The body’s State of Broadband report shows that China, India, Indonesia, Pakistan, Bangladesh and Nigeria together account for 55% of unconnected people, while 20 countries account for 75%.

This shows that the digital divide is still a pressing issue, and that targeted efforts to address the gap could make great strides by focusing on just a few markets.

The report finds that there has been mixed progress towards reaching the Broadband Commission’s 2011 global targets. The number of countries with a national broadband plan has grown from 102 in 2010 to 151 today, and 52% of households worldwide now have a broadband connection.

But with only 15% of the population in the world’s least developed countries expected to be connected by the end of the year, the global target of 60% of people online is unlikely to be reached before 2021.

The report is optimistic about the potential of mobile broadband to help connect the unconnected. To date, 165 countries have deployed 4G mobile networks, and smartphone use is reaching saturation in many markets.

The commission argues that if today’s near-universal basic mobile phone access could be converted to high-speed mobile broadband access, it would go a significant way towards ensuring the UN’s Sustainable Development Goals are met.