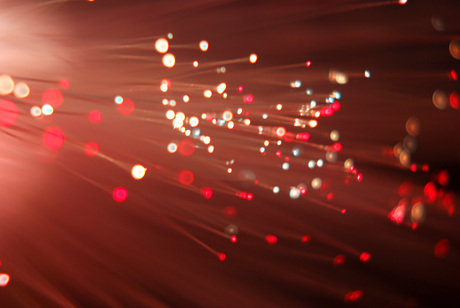 Because FTTN allows the company to connect existing copper wiring to the fibre backbone, rather than having to install a fibre connection to the home, the company also expects there to be 1.8 million active FTTN nbn connections by mid-2018.

“The launch of FTTN technology will help us get fast broadband to Australians more quickly and with less inconvenience to end users,” nbn chief customer officer John Simon said.

“We are looking forward to getting this part of the nbn network fully built out and allowing Australians to enjoy the huge benefits of fast broadband.”

Over 20 retail service providers have already signed up to deliver NBN FTTN services, including major ISPs such as Telstra, Optus, TPG, iiNet and M2.

In a speech to the Press Club last week, nbn CEO Bill Morrow predicted that the network will have a transformational impact on the Australian economy, leading to the creation of 3 million new jobs by 2020.