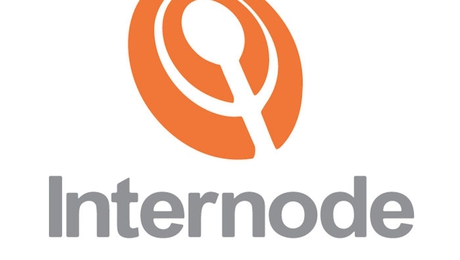 ISP iiNet has secured a contract to provide cloud computing services for the South Australian Government.

Under the deal, iiNet's Adelaide brand Internode will provide the SA gCloud service to the government's departments of Premier and Cabinet (DPC), Planning, Transport and Infrastructure (DPTI) and Communities and Social Inclusion (DCSI).

The company also expects to negotiate agreements with other government agencies over time.

The SA gCloud service will be delivered over a dedicated hardware platform hosted in Adelaide and contained within South Australia's central data network.

Internode was selected for the contract as part of a tender process involving existing pre-approved whole-of-government hosting services providers.

“This solution improves agility for state government agencies, with no upfront costs, and provides the ability to spin up or shut down servers as required in minutes, instead of months. Consumption-based pricing requires no minimum spend,” she said.

“With the rapidly maturing cloud market, we are now at the point where government agencies can benefit from quicker deployment speeds, greater flexibility and improved value for money by using this model through iiNet.”