Innovative fibre cables to be produced in NSW 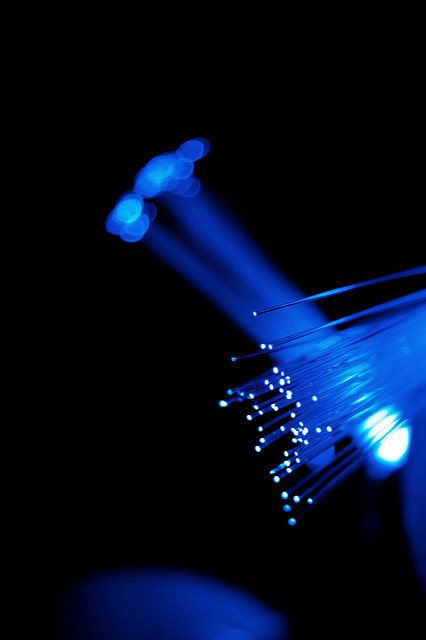 A new line of optical cables, promising to halve the cost of joining cables, will be manufactured in Sydney.

Italian cable manufacturer Prysmian Group will produce its new FlexTube cables at its manufacturing facility at Dee Why on the Northern Beaches.

The facility has the capacity to produce more than 600,000 kilometres of the cable per year — almost a third of the standard Australian optical fibre market.

FlexTube is designed as an alternative to ribbon fibre cables to allow network builders to fit more fibres into underground duct networks.

“The FlexTube line will provide more options for network providers, as it significantly lowers the cost of building and owning networks,” Prysmian CEO for Australia and New Zealand Frederick Persson said.

Communications Minister Mitch Fifield commented that the new cables have the potential to help the government fulfil its goal of delivering the NBN sooner and at a lower cost.

“Today's launch is a great example of innovation in the telecommunications industry, leading to new product offerings and greater efficiencies, which will ultimately improve outcomes for consumers,” he said.

Prysmian has already supplied more than 5 million kilometres of cable to the NBN.

Image courtesy of under Paul Hudson under CC