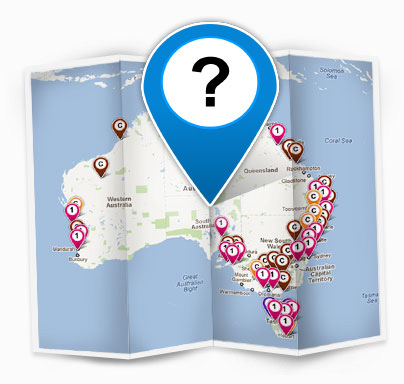 Labor is considering giving the nbn a new name to better differentiate the mixed-mode network being rolled out by the Coalition from the project originally envisioned by the previous government.

The suggestion was discussed at the Labor caucus on Tuesday, with one MP suggesting the term “real NBN”, as the current version is being rolled out slower and at a higher cost than was planned.

Labor has not yet indicated whether it will need to retain the multitechnology model for the nbn rollout if it wins the next election.

Shadow Communications Minister Jason Clare suggested late last year that the ultimate goal will be to transition to a full fibre future. But he added that the transition to the multitechnology model will mean that this has to be done in two stages rather than one.

Communications Minister Malcolm Turnbull has insisted that the multitechnology model will allow nbn to roll out the network faster and at a lower cost than planned under Labor.

But the opposition refutes this and asserts that fibre will be essential for ensuring Australia’s competitiveness in the new digital economy.

Meanwhile, nbn has been accused of overbuilding the network in numerous areas already able to be covered with fibre infrastructure.

The accusations from fibre provider OPENetworks were first reported in The Australian and recounted by ZDNet.

OPENetworks claims that nbn has been building its own infrastructure in areas where wholesale access is already available through the ISP, in contrast with government policy.

But the policy is no longer being formally applied, and no OPENetworks network has been granted the designation of “adequately serving” an area. OPENetworks called on the government to be more transparent with its policy on overbuilding.