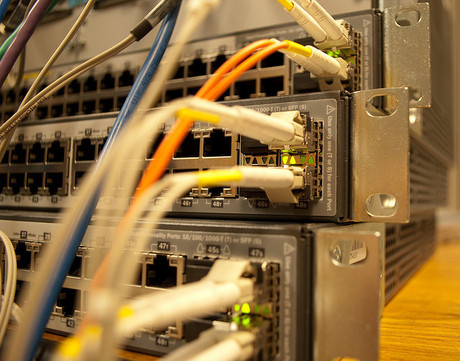 NBN Co has revealed details of the first-stage rollout of fibre-to-the-node (FTTN) technology for the NBN.

The company has listed the first 140 suburbs set to receive FTTN technology, covering around 200,000 homes and businesses.

The initial rollout will cover parts of the Central Coast, Newcastle and Lake Macquarie regions in New South Wales as well as the Greater Brisbane, Moreton Bay and Wide Bay Burnett regions in Queensland.

NBN Co said the rollout is the next stage of a national trial to test the planning, design and construction of an FTTN network using Telstra's copper lines to connect to street-side node cabinets.

Telstra and NBN Co agreed to the terms of the 200,000 premise FTTN rollout in June. It forms part of the Coalition government's new multi-technology model for the rollout.

NBN Co chief customer officer John Simon said the rollout will allow the homes and businesses to connect to the NBN at least 12 months earlier than previously planned.

The company has also commenced build preparation and construction to bring the NBN to another 37,000 premises. Work is now underway to expand the network to more than 950,000 homes and businesses, up from 250,000 today.