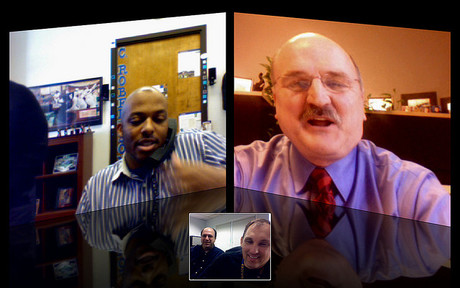 NBN Co has announced enhancements to the NBN tailored for medium-sized companies.

The company revealed it will provide a new line of wholesale products with the capacity to support high download and upload speeds. This will allow retail service providers (RSPs) to offer packages enabling business-grade applications at prices affordable to mid-sized businesses.

An NBN Co spokesperson said the new services have been custom built to support applications such as such as HD videoconferencing, online backup and converged business voice and data offerings.

The services will provide a choice of fault rectification for service providers - including the ability to have outages restored 24/7 - and include new functions aimed at allowing RSPs to offer better performance even at peak times.

In a statement, NBN Co CEO John Simon said the NBN will allow smaller business the ability to use services - such as virtual private networks and cloud services - which were once the exclusive domain of big business.

“By embracing new technologies such as cloud computing and multiline high-definition video collaboration, Australian businesses can potentially lower their operating costs and open themselves up to new markets and innovations,” he said.